Rapid Recovery Techniques are routine in Ballarat – not in Birmingham!

The Birmingham Hip Resurfacing was an idea from the 1990’s trying to achieve high functioning, long lasting hip replacements. In farmers, in strong boned patients, young males, it is still a legitimate choice for hip replacement. It has a metal on metal articulation, which is hard wearing, and may never wear out in many patients. They have a large diameter articulation – just like the native hip – and have a dislocation rate approaching zero.

According to media reports, Andy Murray has had a Birmingham resurfacing, and has published photographs in hospital to his Instagram account. 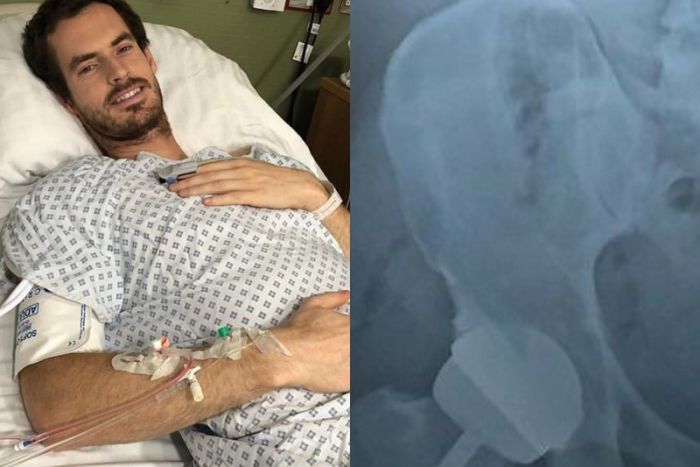 David Mitchell has done some 200 Birmingham’s here in Ballarat using Local Infiltration Analgesia as a key part of the joint replacement to achieve rapid recovery, 70% of all joint replacements go home the day after surgery. The patients are typically up walking with two crutches on the day of surgery, many on just one crutch the day after surgery, then discharged home.

It is a challenging operation through the mini posterior approach (a 10-14cm incision in the buttock) and so many surgeons have changed to recommending anterior approach hip replacements. To date there isn’t a published study comparing the two – let alone in they typical younger male population group. There is experimental work being done using ceramic-ceramic hip resurfacings, which would avoid any risk of metal ions leaching. The incidence of metal problems in Birminghams has been very low, but it certainly isn’t zero.

Who know’s how Andy Murray will go? It is reasonable to expect to see him back in the veterans, and in the doubles at Wimbledon. If he does make it back to Wimbledon gentleman’s singles, he will go up in lights as one of my orthopaedic patient hero’s. 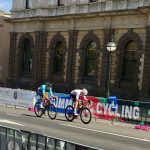 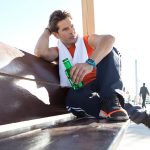 If in doubt, sit them outBlog