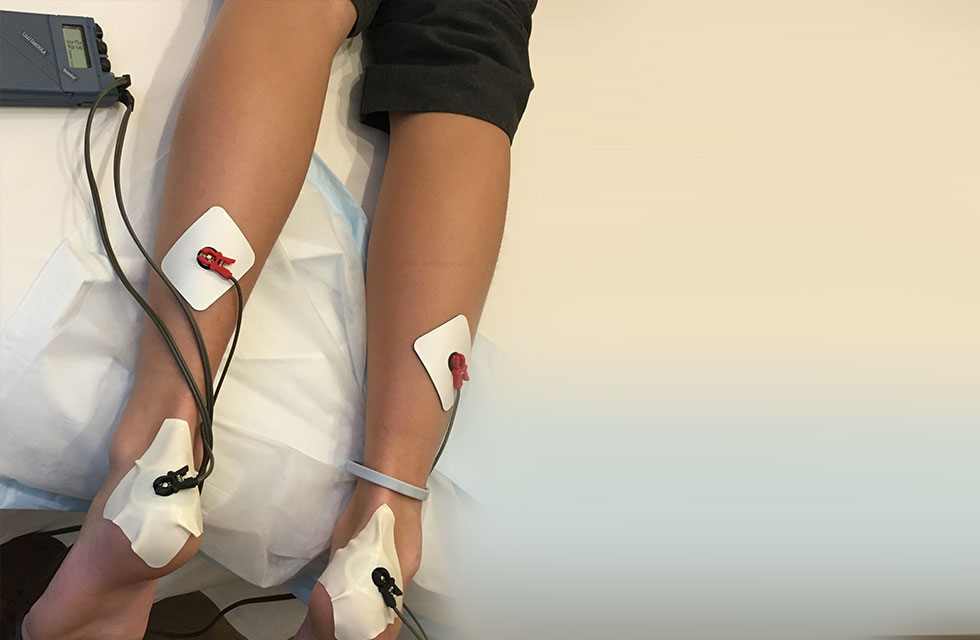 In Sports medicine we very commonly treat painful, inflamed tissues such as joints, bursas, tendons or tendon attachments to bones. The use of corticosteroids (“cortisone”) is well established; these drugs are excellent anti-inflammatories and generally have minimal side-effects when used sparingly (and in patients without contra-indications to their use).

When the area to be treated has a space that can be filled with fluid (like a joint), it’s relatively easy to inject some steroid into the area. Other structures are more solid, like tendons or the bony attachment of a tendon. It is much harder to inject these areas and it hurts more because the steroid stretches the inflamed tissues. This also increases the risk of further damage to the injured tissues.

Thankfully there is a means of getting some steroid around these areas without needles….

Iontophoresis uses a small electrical current to drive some steroid into the tissues. Think of putting two magnets end-to-end: one magnet repels the other. The electrical current does the same with the steroid, which gets into the tissues to produce its anti-inflammatory effects. The electric current is enough to cause a tingling sensation, but it’s better than a needle!

This treatment is especially good for tissues close to the skin, such as foot and ankle tendons, or hands and wrists. The dose each time is smaller than that from an injection, so we usually plan to perform 6 treatments over a couple of weeks to get a full treatment dose. Improvements are usually seen after 3-4 sessions, but may not happen until after the course is completed. Side-effects are minimal, some people have some mild skin irritation after treatment, which settles over 24 hours. 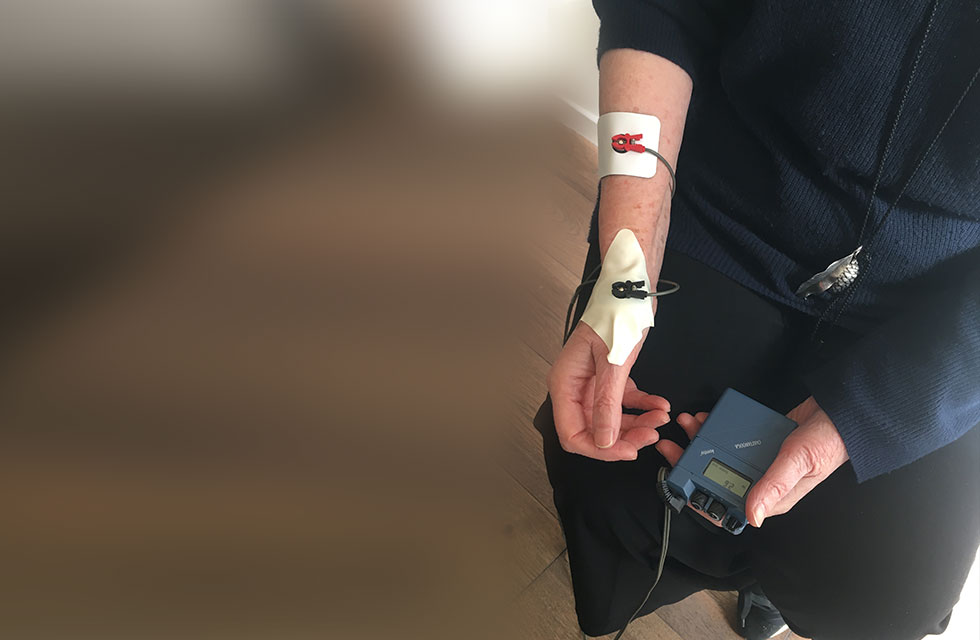 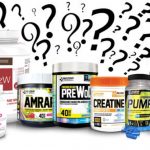 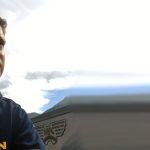